SEND US AN EMAIL

Ready to start your next video project? 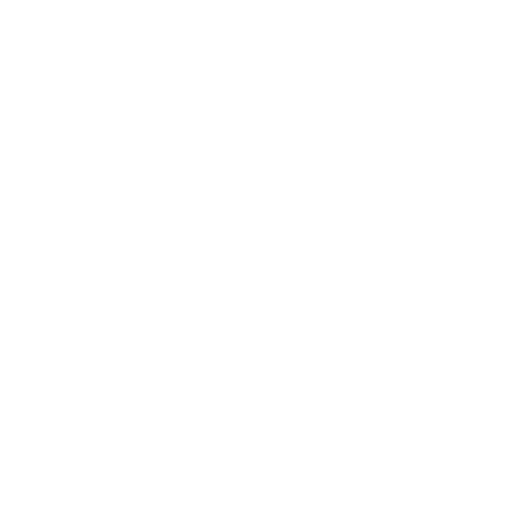 According to Rock Shore Media Founder Nate Brubaker, the system is differentiated by its ability to replicate realistic environments which benefits cinematographers, directors, talent, agencies and clients during the production process. ”Before, we were limited with our green screen environment and rely on post-production to finish the vision. Now we can all sign off on the environment before we capture the content.,” explained Brubaker. “This screen is similar to systems that are currently being used by big movie studios for shows like the Mandalorian.

“Our Unreal Engine LED Wall revolutionizes the process by placing the actors in a virtual environment in which they can visually see and sense their surroundings. The technology allows the production team to quickly modify the backgrounds from, for example, a dense forest to an empty desert with the touch of a button. Details such as these are typically added in the post-production phase and are not present during the actual filming. Providing this realism earlier in the production process dramatically improves the finished product and saves money,” Brubaker added.

The new expansion encompasses two separate studios within the single-story building containing 36,300 square feet of flex/R&D space which will allow Rock Shore to continue to expand. The first studio will contain a 30’ x 12’ H Unreal Engine LED Wall with a 15 degree curve. The second studio will feature an approximate 45’L x 24’D 17’H White Cyclaroma. Each studio will be equipped with adequate ceiling rigging for lighting and plenty of power for various production applications. According to Rock Shore Media, this is the only video production technology of its kind available in the Baltimore-Washington region and will be available for production in Q3 2021.

“Among the reasons we felt compelled to purchase and install this technology was to retain and attract video projects to the Baltimore metropolitan region which benefits many different artists and vendors in our area,” explained Brubaker. “Until now, advertising agencies and companies interested in this type of system needed to travel to New York City, Atlanta and Los Angeles to access similar systems. The space at Caton Research Center is perfectly-suited for our use based on its open and flexible design, and the availability of loading docks to accept large equipment and props. The location is strategic based on its proximity to major highways and several of our most-used lighting and camera rental vendors including Charmcine Rentals and Serious Grip & Electric. Out-of-town talent and companies needing our services can access our space easily with BWI Airport located less than 10 miles away.”

“Our location is very accessible and easy for clients  and crew to locate. We love how Halethorpe has become the video production hub in Baltimore and with the support of St John Properties our community will continue to grow.”

Brubaker said this represented a significant investment for Rock Shore Media but it was one he felt was necessary to separate the company from the competition and increase business for the regional film industry. “This technology represents the future of our industry and we intend to be leaders, not followers,” he explained. “To do nothing would eventually leave us in a secondary position as companies would continue to travel out-of-town to access this type of technology. The major film studios such as LucasFilm Ltd. have used similar systems in the last two  years to allow its actors and actresses to interact with fast changing backgrounds and environments.”

Rock Shore Media secured a loan from M&T Bank to fund the investment. “This was a calculated risk for our company but one that we confidently believe will yield tremendous dividends in the future as we capture an increased volume of production opportunities and make this technology more accessible. We are grateful for our partnership with M&T Bank.” added Brubaker.

Anastasia Kadantseva, M&T Bank Business Banking Relationship Manager , said: “We understand and support the role small businesses like Rock Shore Media play in Baltimore’s success and vibrance of its economy. That’s why we were happy to work with the Rock Shore team to help them grow their business through the acquisition of the Unreal Engine LED Wall and relocation into larger office space.”

Rock Shore has produced video content for organizations such as Johns Hopkins University, the Maryland Department of Housing and Community Development and United Way of Central Maryland.

Caton Research Center is a 60-acre business community positioned near the intersection of Interstate 95 and the Baltimore Beltway (Interstate 695). The park is comprised of 16 buildings totaling more than 800,000 square feet of commercial office and flex/R&D space. Downtown Baltimore City is located less than five miles away and MD Route 295 is approximately three miles from the business community.

“Rock Shore Media has taken an impressive, pro-active and strategic move to separate themselves from the competition and we have full confidence in their ability to execute their growth plan based on the company’s tremendous leadership and experience,”stated Sean Doordan, Senior Vice President of Leasing and Acquisitions for St. John Properties.

Founded in 1971, St. John Properties,Inc. is one of the Mid-Atlantic’s largest privately held commercial real estate firms. The company is distinguished by its commitment to customer service, achievements in green building, and top-rated workplace culture. Throughout St.John Properties’ 50-year history, the company has developed more than 21 million square feet of Flex/R&D, Office, Retail and Warehouse space serving more than 2,500 clients in Maryland, Colorado, Louisiana, Nevada, Pennsylvania,Virginia, Utah, and Wisconsin. For more information about the company, visit www.sjpi.com.

Subscribe to our
latest insights from
Rock Shore
Thank you! Your submission has been received!
Oops! Something went wrong while submitting the form.
Get to know us better.

We’re able to bring your brand vision to life (or help you create it).

We can’t wait to meet and start working with you.

Rock Shore is a Video Production Company that aids in brand storytelling and content elevation.